This book was really something and nothing like what I had in mind (and I mean that in the best way possible!)

This book in one sentence: A heartbreaking story that’s actually very hopeful along with some pretty incredible and strong characters…I even wanted to cry a little.

So, I remember reading the description of this book on a trip to B&N. I didn’t buy it right there but I kept thinking about it and gave in and ordered it. What I thought was going to happen was completely different from what actually happened, but I enjoyed this one immensely. I didn’t take notes on this one as much as I do on other ones because I was too invested in the story!

Pretty much: Our main character, Lacey, has been through some hard stuff and I mean some shit. Her family life isn’t the greatest and she doesn’t have the friends nor support she needs or deserves. Not everything about her past is revealed immediately, but believe that when I found out, I wanted to cry out of anger. She also has no love interests…that is until mysterious Everett makes an appearance into her life. He’s not from the small town she lives in he’s a breath of fresh air for her. After he saves her life one night, their friendship beings and he becomes someone she really trusts. But things can’t be that simple right?

So the characters in the book are absolutely incredible. Lacey was a character that I related to immediately. She was one of those people who always managed to put other people before herself and takes care of her younger brother while her mother is a drunk. She also puts up with other crazy people in her life. I think I liked Lacey so much because I understand, well partly anyway, what her family is like. Everett was, in so many words, and outsider who found Lacey interesting from the jump. He has a past and secrets of his own but it’s obvious that he has a thing for Lacey.

I think this is definitely on of those stories that you can’t really talk about without talking about everything and it’s definitely worth reading in my opinion because this one was hard to put down! This book also talks about important issues and I think it was done pretty well. 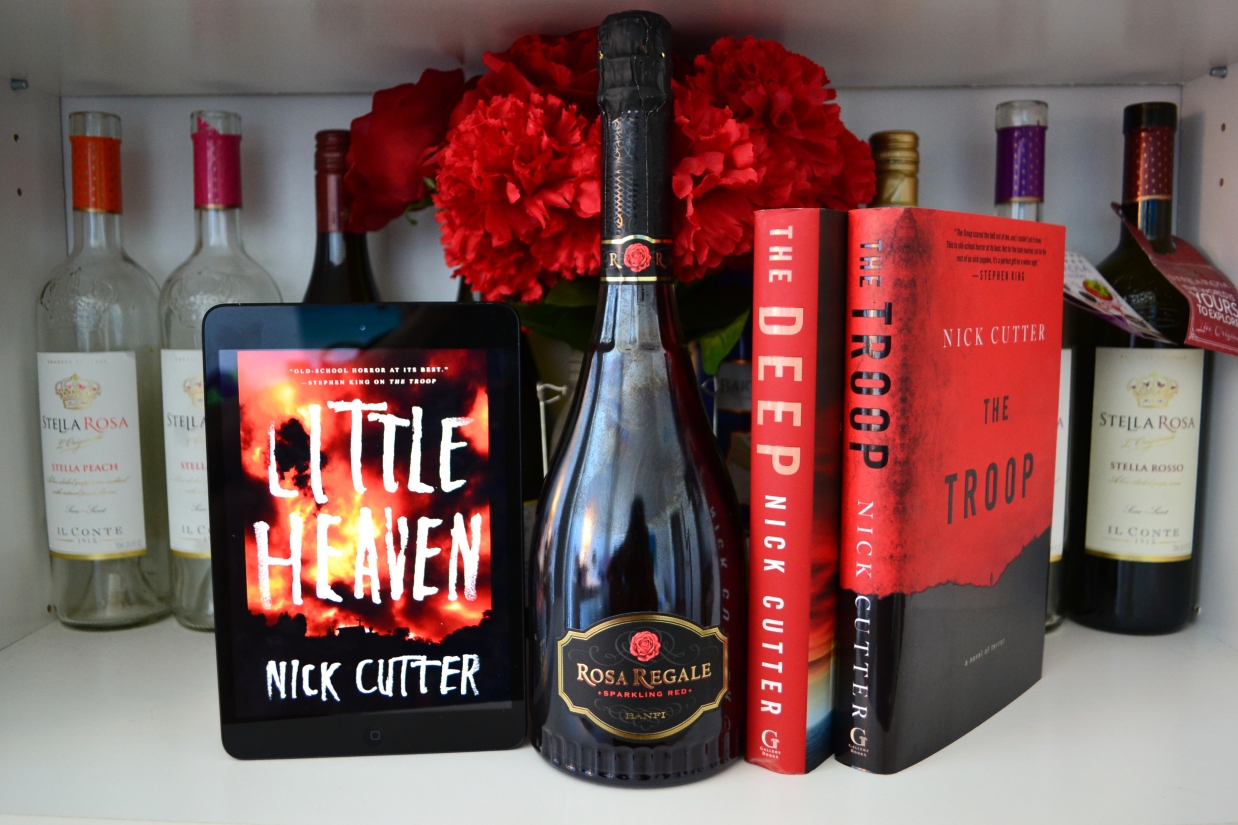